The world on this September 19th in 1957 was awash with 104 degree fevers, paralyzed with aching muscles and joints, throwing up just about everything everyone ate the past year and it was only getting worse. 1957 was The Year Of The Asian Flu.

It went from epidemic to pandemic and a scramble was on to get flu vaccines to millions of people not yet affected, but were in danger. By many counts it was the worst outbreak of Influenza since 1918 and the death tolls were mounting.

So on this date in 1957, CBS Radio ran a special report on the state of Flu with Walter Cronkite narrating what was happening to combat the outbreak and what was it looking like for the future.

And on top of Cold War jitters, there was now mass outbreaks of disease to deal with. 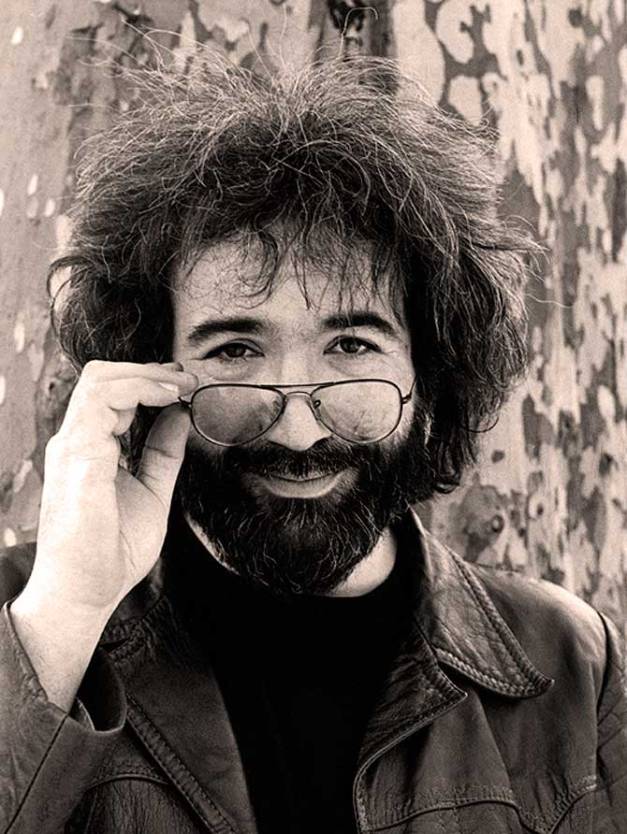 News of the death of Grateful Dead founder and leader Jerry Garcia put a leaden foot on everything that day. Reports that he had died in his sleep while in rehab sent shockwaves all over the world. Garcia was a much loved individual and a guiding light for one of the pivotal Rock bands since their formation in the 1960s. Although he was plagued with health problems for a number of years, not to mention an on-going love affair with things chemical, herbal and spiritual (in the alcoholic sense), his death from what was reported to be a heart attack just didn’t seem to make any sense.

And so another icon passed from the scene – shoes that were not in any way destined to be filled. And we had to deal with that.

And somehow the other news of that day – the ongoing OJ Simpson Trial, the Whitewater investigation, the situation in The Balkans paled, at least for a time, while we thumbed through our Grateful Dead albums and quietly reflected back.

That’s how this day rolled, this August 9th 1995 as reported over CBS Radio and KNX in Los Angeles.

The Past Daily Summer Fundraiser Continues, But For Not Much Longer 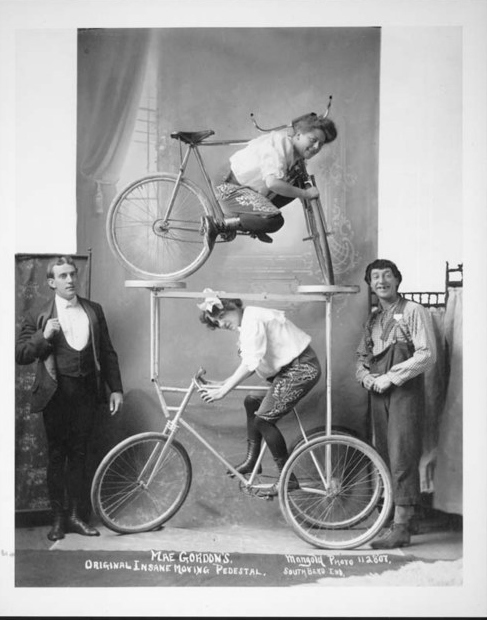 The maneuvering it takes to keep this site up is . . . sometimes breathtaking.

As you know, we’re knee-deep in our Summer Fundraiser, and still a ways off before we hit our goal. I know it’s a pain, to keep appealing, but it costs a lot and it takes a lot to keep Past Daily up and running.

I know times are tight, but the difference between keeping Past Daily going and a cup of coffee isn’t that much. And whatever you can do, no matter how much or how little you are comfortable with donating is more than appreciated.

So if you haven’t already and are thinking about it, please consider making a donation in  order to keep Past Daily up and giving you what I hope are the best and most interesting posts on a daily basis.

To those of you who have already donated, my complete, total and sincere gratitude for all you’ve done. You’re making a huge difference.

If you haven’t yet, and are considering it – please do what you can and know it will be appreciated far more than you can imagine.

So, if you please cling on the link here: Past Daily Summer Fundraiser, it will take you to the site where you can many an anonymous donation for whatever amount you’re comfortable with.

Thank you so very much.

Sophie Hunger.  Mixing it up – even with languages.

Since we’re still knee-deep in festivals this Summer, I just ran across this one from the Paleo Festival in Nyon, Switzerland which was recorded only a few days ago.

Sophie Hunger is from Zurich and she was a surprise  hit at the 2008 Montreux Festival. Her sound is a mixture of a lot of different influences. And so is her singing, which goes from French to English to German, sometimes within the same song. She also had the distinction of being the first Swiss act to play the John Peel stage at Glastonbury in 2010. Since then, she’s toured a lot throughout Europe and has made a few appearances in Canada.

Her fourth album, The Danger of Light was issued in 2012 and her first North American release was in 2011.

So Sophie Hunger, hitting the ripe old age of 30, has a pretty impressive track record.

Good stuff, and further evidence there’s a lot happening this festival season – and we’re not even half-way through.

In the 1950s, Americans were finding it increasingly difficult to get out of bed in the morning. And with good reason.

What ever it was, the 1950s brought about the dawn of the Pharmaceutical Generation. Discoveries and great strides in the field of Medicine also brought about new antidotes to our increasing anxiety and fears of day-to-day life. Alcohol consumption was rampant throughout the country, but you could always tell when somebody had too much to drink. Not so much with pills. Anti-Anxiety drugs – stimulants and depressants, were dispensed on an almost mass scale. And aside from an increased amount of energy or getting a full nights sleep, it was hard to tell who was abusing these new wonder drugs and who wasn’t. But with the numbers of pills being dispensed increasing at an alarming rate on an almost daily basis, it made some people wonder just how “wonderful” these new discoveries were and where all of this was leading.

So in 1956, questions started to be raised over the safety and the potential side-effects and addiction caused by these “little miracles”.

On July 8, 1956, as part of the American Forum radio series, the question was put to experts, pro and con, over our new dependence on Happy Pills and what lay ahead for the future. Were we becoming a society of people hooked on drugs? Were we really that emotionally damaged as a society? Was our newly discovered fascination for Mental Health just a smokescreen? Or were we really worse than we thought?

All interesting considerations, and as was the case with all these 1/2 hour shows, no real answers and no real solutions.

But you get the idea that, even in the 1950s, our dependence on drugs and escape was destined to become a problem.

Little did anyone realize that less than a decade later the whole thing would become a social movement. But things get started somewhere.

A milestone for Women in the U.S. that’s still a point of argument 40 years later.

Forty years ago today, the Supreme Court handed down a decision that made a Woman’s right whether or not to choose to have an Abortion a legal right. Prior to this time it was illegal for a doctor to perform an Abortion under any circumstances, and those Women who chose to have an Abortion were forced to pursue methods that were not only unsafe, they were often times deadly.

But since this day 40 years ago, the debate continues to rage. The question of a Woman’s right to choose the destiny of her own body seems to have come into question by those, not with the proper physical parts to make that decision, who would  like to revert back to the old days and dark ages. And those people, many of them, have taken it upon themselves to resort to violence under the somewhat hypocritical banner of “Right to Life”. An Epic Fail of logic . . . just sayin’.

Here is that initial report as broadcast over The NBC Nightly News for January 22, 1973.

The State Of Social Security In 1948 – Past Daily Reference Room

Just plain folks then, too.

In my continuing coverage of the Health Care debate and its historic place in our political life, here comes another debate via the NBC Radio program “America United” hosted by David Brinkley from June 27, 1948.

This debate, under the title “should we expand our Social Security coverage?” also takes on the subject of Universal Health Care, a proposal brought about months earlier by President Truman. It spends a good deal of time talking about the status of Social Security, since it was enacted in 1935, but the talk gets a bit heated when it turns to Health Care. The panel features Philip Pearl of the AF of L, Rep. John Dingell Sr. (D-Mich.) who co-authored a Universal Health Care bill in 1948. Dr. Emerson P. Schmidt of The U.S.Chamber Of Commerce and Dr. Lloyd Halverson of the National Grange.

Dingell is adamant about the subject of Health Care, despite the overwhelming amount of negative statements concerning the fear of “socialized medicine” (the ever-present mantra that continues to this day). It should also be noted that Dr. Lloyd Halverson was also a member of the AMA and this certainly shades his comments.

There’s still no excuse for it.