George Shearing – Live At The Hollywood Bowl – 1961 – Past Daily Downbeat 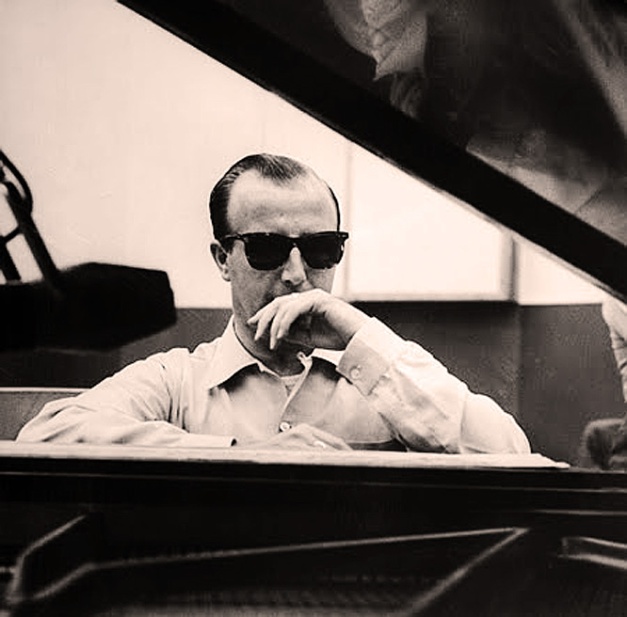 Part of a longer concert featuring a wide range of talent as part of a Boys Club benefit in 1961 (the same benefit the Bob Newhart clip came from a few weeks ago), George Shearing offered up a short but really lovely set to coincide with his newly released  Velvet Carpet album for Capitol, featuring the Quintet and Strings.

Enjoy and hit “repeat” often. This is another concert that’s never been heard before and long thought lost. You’re hearing it here first.

George Shearing – Live At The Blue Note – 1953 – Past Daily Downbeat 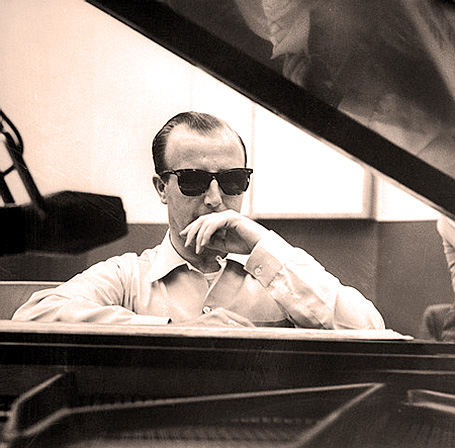 Click on the Link here: All Star Parade of Bands – George Shearing – 1953

Over to The Blue Note club in Chicago for this installment of the weekend Downbeat. George Shearing and his Quintet, recorded and broadcast by NBC Radio on July 11, 1953.

One of the major forces in the Cool School of Jazz in the early 1950’s, Shearing was active all the way up almost to the time of his passing in 2011. Here he is in the midst of his meteoric rise at one of the most famous Jazz clubs in the U.S.

A mellow end to the weekend, you must admit.