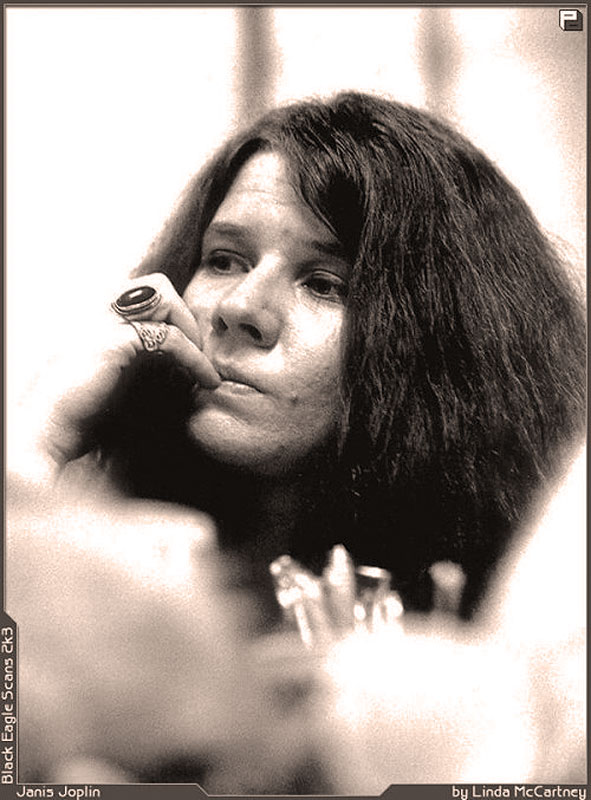 Janis Joplin – Years before the world caught up.

Never assume everything that’s ever been discovered, played, listened to or released by an artist has been done already. There are always things lurking around in warehouses, basements, libraries, private collections, garage sales. It’s all out there.

For example, tonight’s post. It’s a performance, long forgotten, by Janis Joplin in 1963. A few years before the advent of Big Brother & The Holding Company and a whole other chapter in the history of rock music.

This is Janis Joplin as Blues Historian; turning a small audience on to some obscure and forgotten performers, whose music would serve as the foundation for an entire genre yet to come. It’s straight acoustic; no drums, no crowds. Just Janis and a small group of people gathered to hear some samples of Rural Blues, done by an enthusiast from Texas.

If it wasn’t her it wouldn’t get too much better than that. But because it is her, and we know now what was to come, it makes listening to this all that much more a historic snap-shot of a moment and place in history.

You get to decide.