Back to Paris this weekend for a radio broadcast performance of the Ravel Sonata for Violin and Piano as played by two icons of French  music in the 20th century, Jeanne Gautier and Yvonne Lefébure.

Jeanne Gautier is probably one of the lesser-known but notable female violinists who recorded in the 1930’s to 1950s but who has pretty much lapsed into obscurity over the years. Less so for Yvonne Lefébure, whose reissues on CD have been numerous in recent years.

As always with these French Radio transcriptions, dates are illusive, but the best guess would put it around 1953. There was a commercial recording of this Ravel Sonata featuring the same musicians, issued on a 45 by the label Le Chant du Monde, but it’s doubtful that performance is derived from this one but it’s possible they may have been recorded around the same time. The commercial disc, at last check, has gone for the princely sum of $1100.00 on Ebay. So . . . . .

In any event, here is the radio recital, as given over the ORTF in the early 1950s.

Frank Sinatra – In Concert At Monte Carlo – 1958 – Past Daily Downbeat 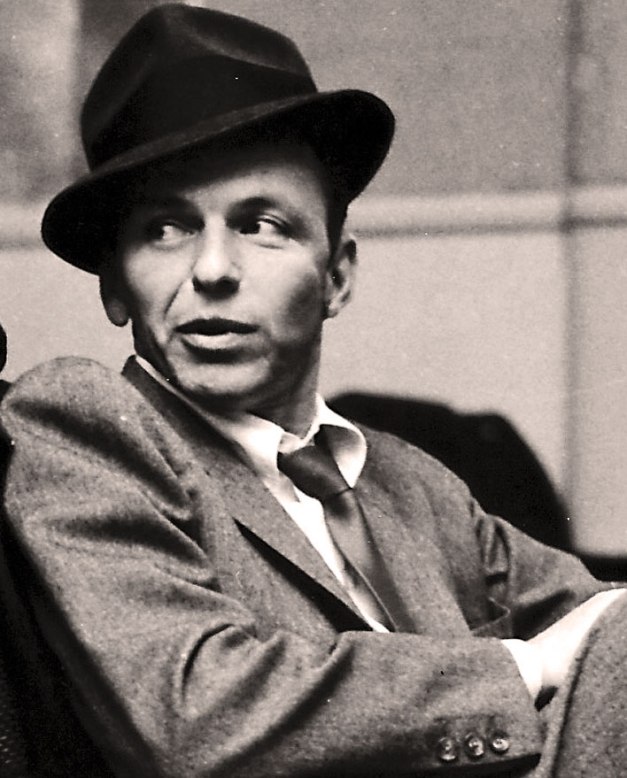 Often to be imitated – never to be duplicated.

Something special, classic and rarely heard this weekend. Frank Sinatra performing at a benefit for the United Nations Refugee Fund in Monte Carlo, hosted by friend Princess Grace of Monaco. The concert also marked the second time Sinatra worked with Orchestra leader-arranger Quincy Jones, and aside from a Sinatra Society CD issue of this concert several years ago, it’s never been generally available.

Introduced by none other than Noel Coward, the concert took place at midnight on Saturday, June 14, 1958, right after the premier of Sinatra’s latest film Kings Go Forth. Because the benefit was also broadcast in Monte Carlo, there are several announcements in various languages. But nothing detracts from the sound of this concert or the complete uniqueness of this performance.