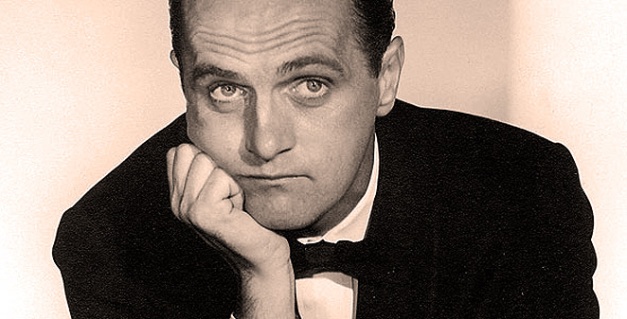 Click on the link here for Audio Player: [audio https://pastdaily.files.wordpress.com/2013/06/bob-newhart-hollywood-bowl-1961.mp3]

Comic icons this weekend. The legendary Bob Newhart, live at the Hollywood Bowl during the annual benefit for the Boys Club of America in 1961.

Bob Newhart has become such an integral part of our culture that, hearing him early on in his career, just as he was taking off, gives you some idea of what audiences loved so much when they first heard him.

His first album, released several months earlier, was a smash, beating out such chart-staples as Elvis Presley and The Sound of Music to reach Number 1. His second album, about to be released at the time of this concert, would quickly follow in popularity.

Also at the time of this performance, Newhart was about to embark on his first TV series, a variety show for NBC called, fittingly, The Bob Newhart Show.

So this appearance (all eleven minutes of it), marks a star on the rise. And in retrospect, an icon in the making.

He is introduced by popular Los Angeles area disc-jockey Dick Haynes who was with KLAC, who provided their on-air talent to serve as Masters of Ceremony for the show. Some more L.A. history for you. 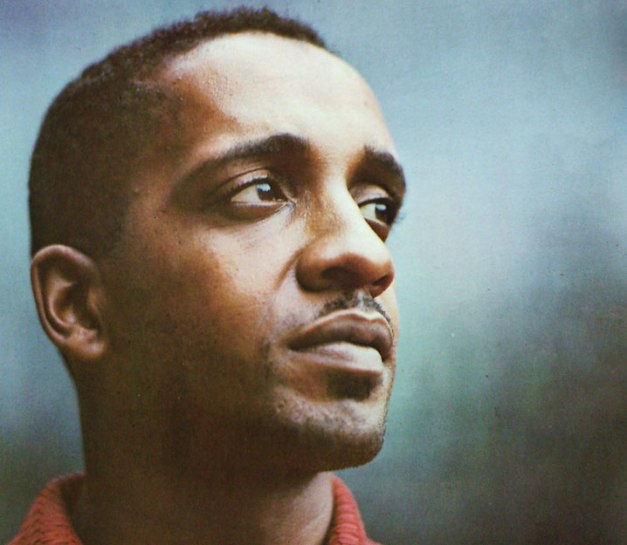 The one and only.

Click on the link here for Audio Player: [audio https://pastdaily.files.wordpress.com/2013/06/miltjackson1984-10-18fabrikhamburggermany.mp3]

Over to Hamburg this weekend for a broadcast concert from the 1984 New Jazz Festival featuring The Milt Jackson/Ray Brown Quartet.

While part of the legendary Modern Jazz Quartet, Milt Jackson played an extensive role as sideman and leader of his own groups throughout his long and prestigious career.

Teaming up with luminaries Ray Brown, along with Cedar Walton and Mickey Roker on this date, Milt Jackson supplies ample proof of his preeminence in Jazz.

1 Used To Be Jackson

Goes great with Sunday . . .or any day of the week, for that matter. 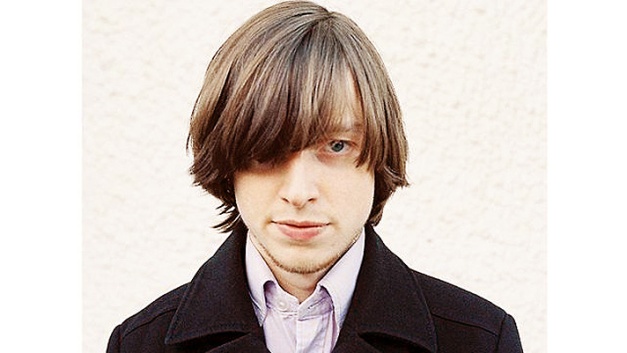 Click on the link here for Audio Player: [audio https://pastdaily.files.wordpress.com/2013/06/jacco-gardner-london-calling-live-paradiso-may-22-2013.mp3]

Since I last ran something from the Dutch Band/Artist Jacco Gardner a few months ago, his career has taken an upward jolt. Doing sessions for the BBC and setting out on a criss-cross tour throughout Europe, as well as hitting a few festivals between now and September, word is getting out, along with the release of the debut Trouble In Mind lp.

With an appearance at this year’s SXSW and a few dates around the U.S. this past March, all to good reviews and great audience reaction, I think it’s safe to say Jacco Gardner have become a band to watch in the coming months.

Tonight it’s a concert from the London Calling Festival 2013 in Holland, recorded by VPRO at The Paradiso on May 22nd.

A heady dose of Psych/Chamber Pop and Baroque Pop coming from one of the more promising and engaging bands to come along in a while.