The Joy Formidable – Live At London Calling 2009 – Nights At The Roundtable: Mini-Concert Edition. 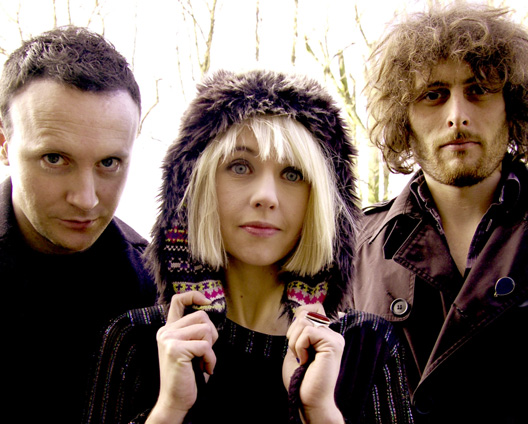 The Joy Formidable – Something Welsh, this way comes.

Welsh trio The Joy Formidable have been enjoying good success practically from the get-go. So calling them “up-and-comers” would be something of a misnomer. With a new album (Wolf’s Law) slated for release on the 21st and 22nd of this month, their success is continuing.

But in case you’ve missed them, or heard about them but haven’t heard them in concert, here’s a short set from the London Calling 2009 Festival in Holland and recorded by the venerable VPRO Radio Network in Hilversum. Something to tide you over until they kick off their new tour. Just guessing; I imagine they will be making an appearance at SXSW and/or Coachella this year.

Play loud. They do.